by Hubert Jatkowski
in English, News
0 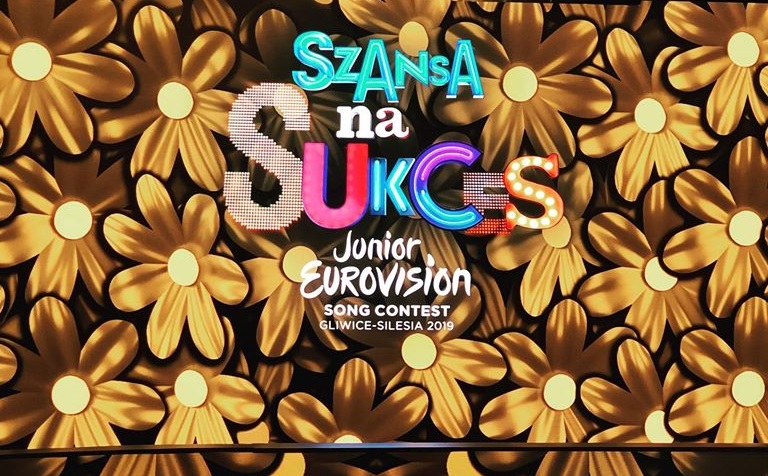 A special edition of Szansa na Sukces shall decide the Polish representative for Eurovision 2020 (photo from facebook.com/szansanasukcesopole2020)

Following Viki Gabor’s success at Junior Eurovision 2019, the Polish public broadcaster Telewizja Polska (TVP) reaches for the Szansa na Sukces format once again. The winner of the show’s incoming season will represent Poland at the Eurovision Song Contest 2020 in Rotterdam.

In a short memo, TVP has disclosed the selection rules for the 65th Eurovision Song Contest. Having a success at Junior Eurovision 2019 on its record, the talent show Szansa na Sukces will serve this purpose. The selection period has been scheduled between  2nd and 23rd February.

This was expected decision from Telewizja Polska. As TVP chairman Jacek Kurski had mentioned in a statement for WirtualneMedia.pl:

The 56th Opole Festival has proven the power of „Szansa na Sukces” to create and promote talents, what eventually effects in their successful careers. Two participants of this show (Aleksandra Nykiel and Sargis Davtyan) dominated results of „Debiuty” concert [a contest for the newcomers]. Interestingly, this year’s „Premiery” have seen also the victory of two „The Voice of Poland” participants (Marcin Sójka and Ania Karwan). This is an example of not only the power of „Szansa na Sukces” in song creation and promotion among debutants, but also the power of TVP in general.

After Viki Gabor’s triumph in Gliwice, Jacek Kurski, who was asked about the likelihood of adapting this show for Eurovision 2020 preparations, responded as follows:

(…) TVP has created extraordinarily positive and equal chances to discover the greatest talents. (…) It is my dream to apply the same fair and positive selection rules to adult Eurovision as we had at Junior Eurovision. What we did with Junior Eurovision has born fruit.

Entries for the Eurovision variant of Szansa na Sukces are accepted till 13th January. The selection will consist of three stages. The first one includes three episodes and will feature 6-7 participants per episode. They will perform covers of an artist invited as a special guest (on air from February 2nd). The winner of each episode will be decided by a three-person jury, which is likely to feature Polish artist who performed at Eurovision in the past. A winner of each episode will perform in the final. They will perform one cover and one own song, written specially for Eurovision 2020. Conjoint viewer and jury vote will determine the winner.

„Szansa na Sukces”: what you should know

Szansa na Sukces was the first ever music talent show in the Polish television. It has been aired on TVP2 in the 1993-2012 period. After a few years break the broadcaster decided to reactivate the show. The last year’s winner was Aleksandra Nykiel, who took home the public favourite award at Opole Festival’s Debiuty in June 2019.