by Hubert Jatkowski
in Uncategorized
1 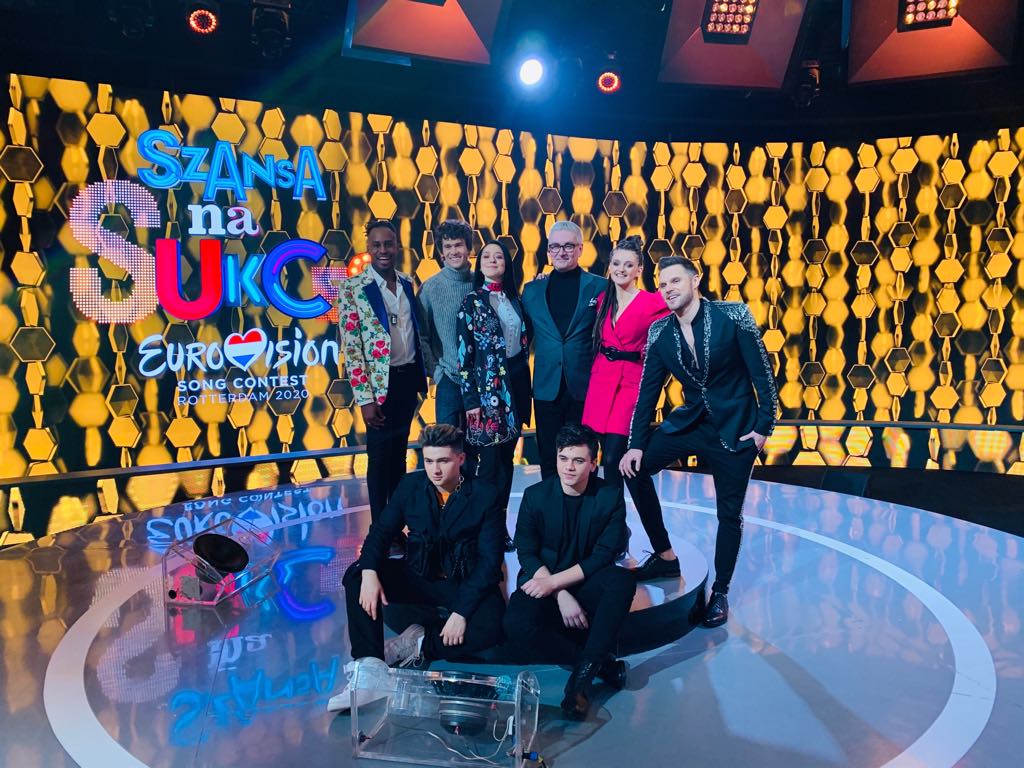 Albert Černý joins Kasia Dereń and Alicja Szemplińska and will perform in the final of Szansa na sukces. Eurowizja 2020. One of them will represent Poland at Eurovision Song Contest 2020 in Rotterdam. What’s happened in the third episode of Polish preselections? Read our article to get to know more!

Despite Eurovision in the show’s title, today’s episode was all about The Beatles. Seven contestants sang the greatest hits of the legendary British band, but there could be only one winner. The result was the decision of jury consists of Cleo, Gromee and Michał Szpak.

There are the participants of the 3rd episode of Szansa na sukces. Eurowizja 2020 which the songs they sang:

Third episode of the Polish preselection for Eurovision 2020 saw two international singers. Albert Černý, was born in Třinec (Czech Republic) where he attended a Polish minority elementary school. Nick Sinckler is a New Yorker by origin, but he’s been a permanent resident in Poland since 2007. One of his albums recorded during this time – titled 11×11 – is entirely in Polish. Moreover, we’ve seen some artists known from The Voice of Poland: Marzena Ryt (10th edition, reached Knockout stage) and Basia Giewont (3rd edition, Battle Rounds). Adrian Makar won the 7th edition of Poland’s Got Talent.

They also awarded their honorary regards to Nick Sinckler and Basia Giewont. Judges decided that the winner of the third episode will be Albert Černý, who will join Kasia Dereń and Alicja Szempińska in the grand final of Polish preselections for Eurovision 2020.

Albert Černý: what you should know about third finalist?

Albert Černý is a former frontman of the band Charlie Straight and the current of Lake Malawi, who won the Czech Eurovision selections ESCZ 2019 and represented Czech Republic at Eurovision Song Contest 2019 in Tel Aviv. The song Friend of a Friend has brought them 11th place in the final with 157 total points.