by Hubert Jatkowski
in English, News
1 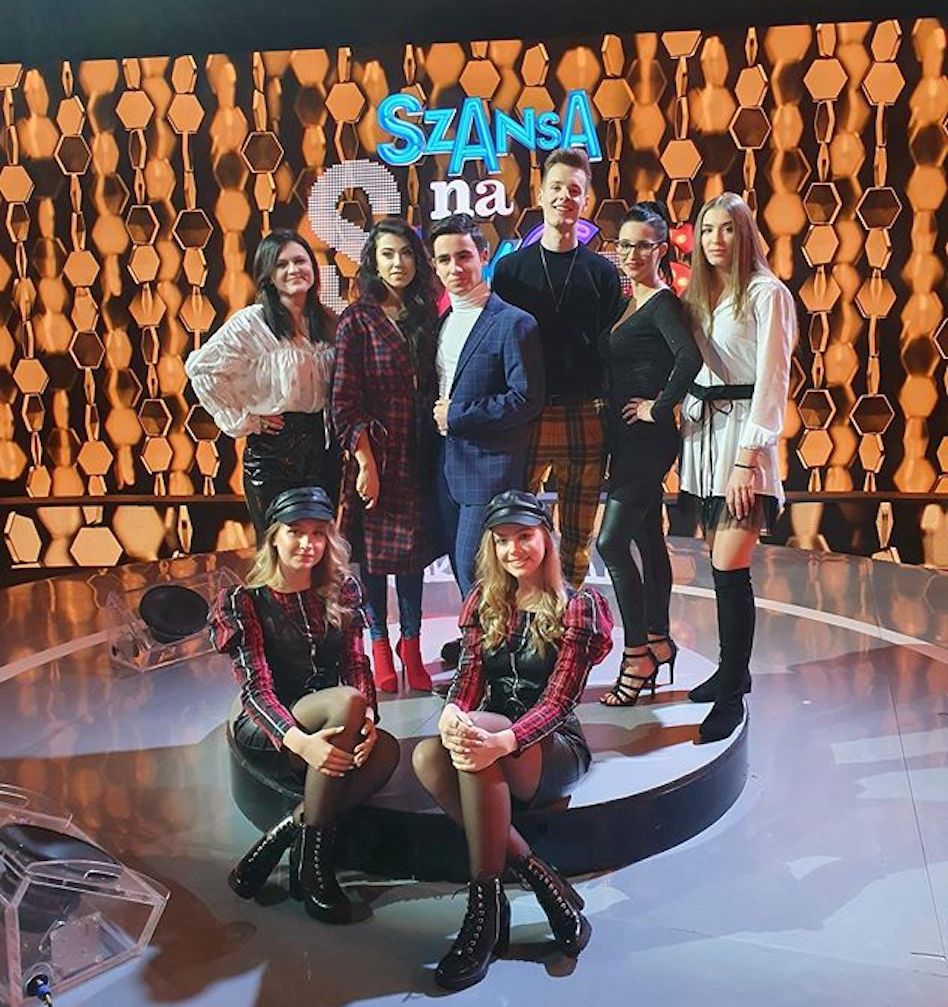 The Polish selection show Szansa na Sukces. Eurowizja 2020 has kicked off with the pre-final stage. Tonight we saw the winner of the first out of three qualification episodes.

This Sunday the participants were thrown at the greatest hits of the band ABBA (for the record, Sweden 1974). The jurors for the whole selection period will be Cleo (Poland 2014), Gromee (Poland 2018) and Michał Szpak (Poland 2016), who was also the head of the jury for this episode. By their decision, tonight’s winner is Kasia Dereń. She will be the first of the three finalists performing in the selection final on February 23rd. In addition to that, a non-winning contestant, namely Patryk Skoczyński, received an honorary regard with respect to Szansa na Sukces tradition.

The participants and songs they performed are as follows:

The line-up for the first episode featured four names known from Polish music talent shows. Patryk Skoczyński and Kasia Dereń participated in the 6th and 2nd edition of The Voice of Poland respectively. Szlachta Sisters and Sargis Davtyan, on the other hand, took part in regular Szansa na Sukces installments. Two of the participants were returning artists from previous Polish national finals, either for Eurovision – Maja Hyży (NF 2018) or Junior Eurovision – Amelia Andryszczyk (NF 2016). Emilia Sanecka’s recent fame is due to a viral YouTube music video Mama ostrzegała which she had recorded with her band Daj To Głośniej.

Who is the winner?

Kasia Dereń is best known for her appearance in the 2nd edition of The Voice of Poland where she sang a cover of Gossip’s Move in the Right Direction in the blind auditions. With that performance she managed to turn the seats of all four coaches and in the team of Tomson & Baron (band Afromental, Polish NF 2008) went on to the semi-final. In 2018 the singer released her first solo single, Just a Few Words. If she earns the right to represent Poland, this won’t be her first time on Eurovision stage as she has provided backing vocals in Gromee and Lukas Meijer’s performance at ESC 2018 in Lisbon.

Two more finalists are still to be chosen in February 9th and 16th episodes. The contestants will perform covers of Eurovision hits in the second episode and The Beatles’ songs in the third one. Each one of them will be broadcast on TVP2.