Gromee to represent Poland in Lisbon!

by Łukasz Wieloch
in English
2 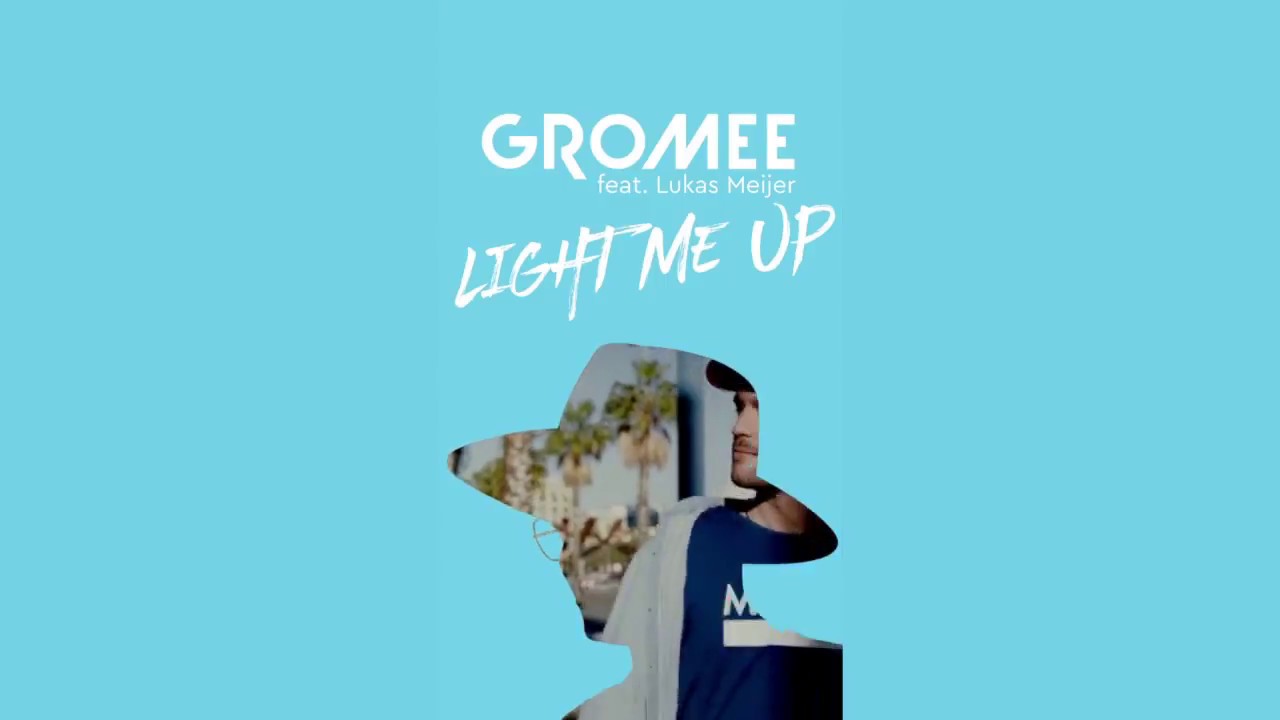 10 participants competed, but there could be only one winner. After a very exciting show we finally learnt the polish representative in the Eurovision Song Contest 2018. This year it is Gromee with song Light Me Up  that will hold polish flag on May in Lisbon.

Everything started with the performance of selections special guest – Mans Zelmerlow – who sang his Eurovision entry Heroes. During tonight’s concert 10 compositions were presented on the stage in the following order:

After performances there was time for Mans and his new single Happyland. In the interval act other guests performed: Kasia Moś, last year polish representative, with her Flashlight and Blue Cafe band that presented one of their biggest hits Buena.

Eventually, the most important was to come. Jury and viewers’ votes were revealed. Each jury member could classify preselections entries from the least popular to the most favorite one. Next, the points were added up and converted into Eurovision system thresholds (1,2,3,4,5,6,7,8,10 and 12 points). Televoting points were awarded the same way.

The big winner was Gromee who received 8 points from the jury and the top score from tele-voters. Happy Prince finished the competition as a runner-up and the third place took Monika Urlik. Check the list with full results below:

It was widely speculated that Gromee belonged to the group of Krajowe Eliminacje favourites. He, together with main vocalist Lukas Meijer, met the Eurovision fans expectations and thanks to the great show and good performance they won the ticket to Portugal. On the 10th of May, after the 2nd semi-final that Poland takes part in, it will turn out if it was a good decision made by Poles.