How the foreign press perceives the Polish entry 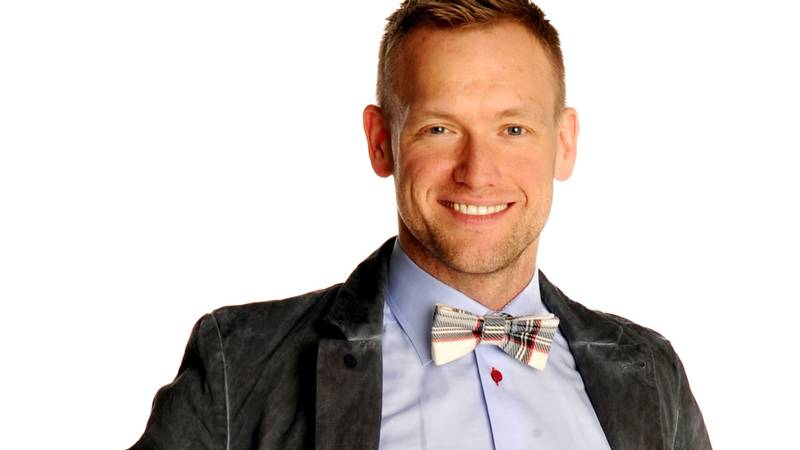 Eurowizja.org interviewed Torbjörn Ek who showed a lot of interest in the entry during press conferences.Torbjörn commends the entry for being both modern and entertaining but criticizes Donatan and Cleo for not making their message sufficiently clear at the press conferences!

The Polish entry has been at the center of foreign press attention, stirring both positive and critical reactions. The Swedish daily Aftonbladet inquired about the potentially sexist tone of the entry and the official music video at both press conferences held by Donatan and Cleo. Eurowizja.org asked TorbjörnEk from Aftonbladet about his views of the entry!

Eurowizja.org: You asked the Polish representatives about their entry at both press conferences. Were you happy with their answers?

Not the first time because I actually didn’t think they responded to my question. The second time they clarified it a little bit more. The original video has a disclaimed indicating that the video is just for fun, but the English video and the official Eurovision video do not have this disclaimer. I am quite sure that the show and the video can be perceived as sexist. I asked my questions to give them an opportunity to clarify whether they mean the entry as a joke or not. At least, they’ve stated that it is all for fun and Donatan said that he wanted the performance to be even more focused on women, he wanted the performance to be focused more on girls [to prove the point that it is all just a joke].

Eurowizja.org: Donatan said that women are fully empowered in Polish society. They can hold the office of the Prime Minister and get any job they want… At the same time he asked what is wrong with women being beautiful and with the presentation of their beauty…

Exactly, the thing is that across Europe, you don’t laugh at the same things. Humor is perceived differently in different countries of Europe. I am sure that in some countries, this will be perceived as sexist and in some it will be regarded a joke. I am convinced the Polish entry should be even clearer with what the purpose of the show is. I love the song, I love when they zoom in on all the cleavage. I think it is rather funny. But I am not sure everybody will think of it as funny.

Eurowizja.org: If many people find something sexist, do you think it is enough to use a disclaimer and state that the video is just for fun? Will this make the video any less sexist?

I am not sure. I think one solution would be to emphasize it even more, zoom in on the breasts even more, make it completely exaggerated so that people will think to themselves: this must be a joke! I think during the first rehearsals, they zoomed in only a little bit, during the second set they zoomed in more: they emphasized it more. They might have to do it even more.

Eurowizja.org: Do you see any parallels between Ace Wilder’s song Busy Doing Nothing? She, too, was criticized for promoting lazy lifestyle and later declared it was all just for fun.

I would put them in the same bag as two female artists on stage doing very modern, pop and dance song with an extremely “now” sound. In that way, I would put them in the same box. Ace Wilder has not played on the sexist side, though. That’s the way Donatan and Cleo have decided to go. You are right that the lyrics in Ace Wilder’s song must be perceived as: I don’t want to work but I would still say that if you clarify your message in an interview, it is enough. If Donatan and Cleo took their time during the press conferences to clearly state: look, we are playing on stereotypes, we are showing Europe: look these are the stereotypes you have about us. If they would have done that, it would have been much more clear.

We thank Torbjörn and will keep updating the article with more views!