JESC 2020: Ala Tracz to represent Poland

by Hubert Jatkowski
in Bez kategorii
0 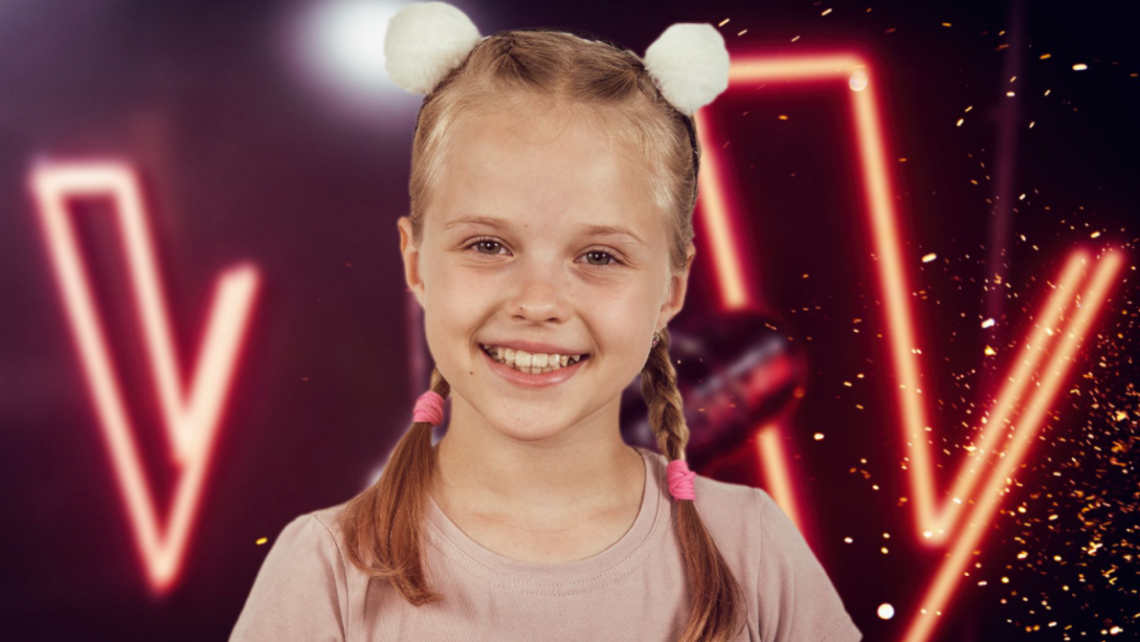 A huge Chance for Success is what you can call the right to represent Poland in Junior Eurovision on home soil after the country’s last two consecutive wins. This Sunday, this honor was bestowed upon Ala Tracz, who has just won the final of Szansa na Sukces. Eurowizja Junior 2020. She will sing the song I’ll Be Standing in Warsaw.

The selection format was the usual system of three semi-finals and a final with three spots for winners of each semi-final. Today’s show consisted of two parts. In the first part each contestant sang a song chosen from the themes of their respective semi-finals. Second part was the time for their actual Junior Eurovision entries. The jury line-up for the final of Szansa na Sukces. Eurowizja 2020 was Anna Cyzowska-Andura, Grzegorz Urban and Konrad Smuga. Special guests in the final were jury members from the semi-finals, namely Viki Gabor (JESC 2019), Cleo (ESC 2014) and Dawid Kwiatkowski. The result was combined from jury and televoters scores in a 50:50 ratio. The songs sung by each participant and their scores are as follows:

What you should know about the Polish representative

Ala Tracz has appeared in The Voice Kids just recently — in the blind auditions she has sung the song I’ll be there by The Jackson 5. As a member of team Dawid Kwiatkowski she went on to reach the final, which was won later on by her teammate, Marcin Maciejczak. She is a younger sister of another The Voice Kids contestant, Ola Tracz.

Junior Eurovision 2020: what we know so far

Junior Eurovision will be held in Poland for the second time in a row. This time the host city is chosen to be Warsaw. However due to the coronavirus pandemic the contest this year will have an online form. Instead of arriving at the venue, contestants will transmit their performances from the buildings of their home broadcasters. All we will see directly from Warsaw is the hosts, the voting, the opening and interval acts. The current voting system will remain unchanged. The hosts for the show have not been announced yet. Viki Gabor, however, has already declared willingness to be one of them. 13 countries have confirmed their participation so far and undecided countries still have a chance to join. The slogan of this year’s contest is Move the world.

Do you think Ala Tracz can secure a hat-trick for Poland? Let us know in the comments!