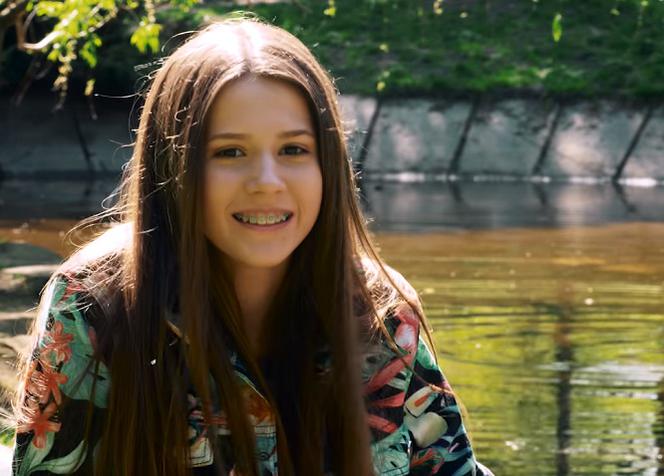 Speculations regarding Polish artist for the 15th edition of Junior Eurovision Song Contest have circulated for several days. Polish broadcaster hasn’t revealed plans for selection process for a long time and thus Eurovision fans were uncertain whether the national final for Junior Eurovision will be held once again.

Who is Roksana Węgiel? Polish singer gained popularity after victory in polish version of The Voice Kids. In the show, Roksana was coached by Edyta Górniak (ESC 1994). During auditions the very first Polish singer at the Eurovision stage commented Roksana’s performance of Beyonce’s Halo : I thought that you are unreal. I am almost sure that Beyonce did not have such voice in your age.

The video to the first song Żyj (Be alive) was watched by 8 million people. The singer is followed by more than 200 thousand people in various social media. Recently, Roksana released her next single – Obiecuję (I promise). Young singer also tours a lot and works on her debut album. Her Junior Eurovision entry will be published soon.

Roksana commented the decision of the Polish broadcaster as follows:
The victory in The Voice Kids was the honour and it also fulfilled my dreams but representing Poland in Eurovision Junior is a special honour for a such young singer like me.  My example shows that it is worthy to dream and aim for given goals. Thank you for the trust.