by Łukasz Wieloch
in English, News
7 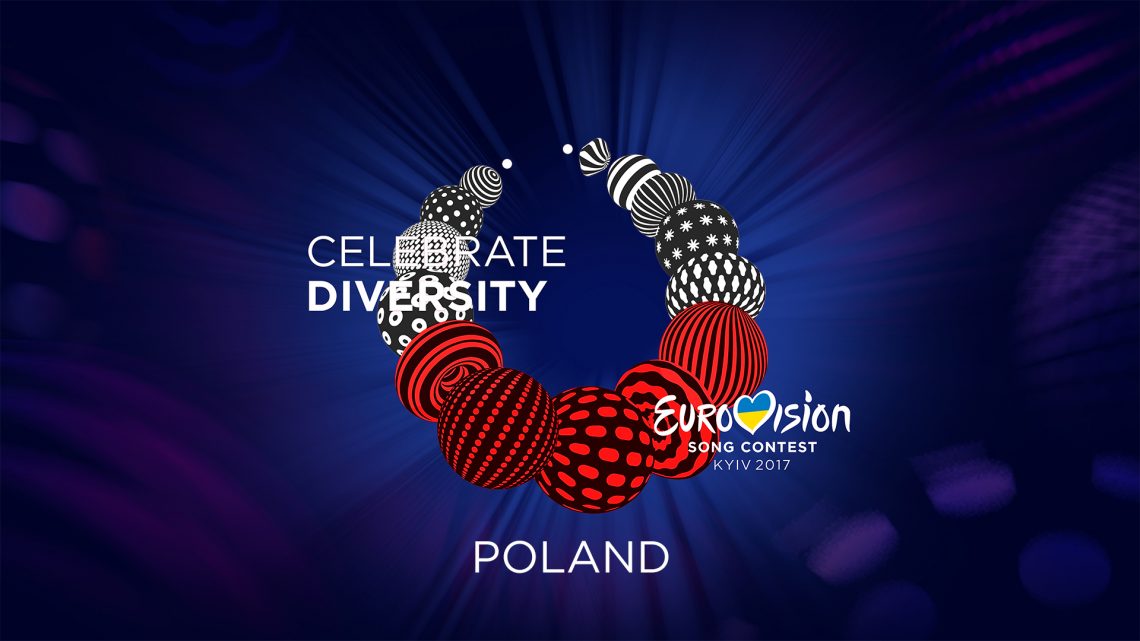 The final of Polish national preselections is getting closer and closer so let’s move on presenting the artists pariticipating in the concert.

On the 18th of February above-mentioned artists will compete with other 5 vocalists (described HERE) for the ticket to Kiev. The winner will be chosen basing on a combined ranking of the jury and televoters (50/50).

Theatrical actor and singer living and working in London now. One of the most famous and suprising names on the list – Polish representative at the Eurovision Song Contest in 2010, when he didn’t qualify to the Grand Final taking the 13th place in the semifinal with song Legenda. Martin is a semi-finalist of the 1st and the 3rd edition of Polish Idol, laureate of numerous national festivals and the voice actor in the Polish versions of the Disney movies and series like The Cheetah Girls: One World or Jonas.

The finalist of the 2nd edition of Polish Must be the music as a vocalist of a non-existing duet MashMish. After releasing a CD album in 2012 and giving the concerts for next three years the band broke up. Bernatowicz, performing solo, also participated in The Voice of Poland VI where she got to the 2nd stage. She is a daugther of famous Polish actress Ewa Kasprzyk.

19-year-old Polish-Swedish singer known for taking part in the Swedish Idol (she withdrew due to severe pharyngitis) and the 7th edition of Polish Got Talent, where she qualified to the semi-final. Isabell worked with Sanna Nielsen, the representative of Sweden at the Eurovision 2014, as her backing vocalist. This time she wants to achieve her own success with the song Voiceless written by an amazing Swedish composer Fredrik Kempe – the author of Eurovision entries like Popular (sung by Eric Saade), La Voix (Malena Ernman) and Hero (Charlotte Perelli).

This singer gained popularity in Poland thanks to participating in The Voice of Poland in 2011, where he almost qualified to the final, and releasing single Tak blisko one year later. The latter topped the music charts and got the title of The hit of the summer: Music Eska Awards 2012. Brzozowski has also another prizes to his credit: the best performance of the concert Lato ZET i Dwójki (Summer of the radio ZET and TVP 2 concert, 2013) and the silver award of the Russian Song Festival for singing: Pozovi mienia ticho po imieni (2012).

As a 13-year-old boy he got into the final of the 4th edition of Polish Got Talent. Since then he hasn’t achieved any big success. His song You look good was written by Ashley Hicklin, the composer of two Belgian Eurovision entries: Me and my guitar (Tom Dice, 2010) and Mother (Axel Hirsoux, 2014).