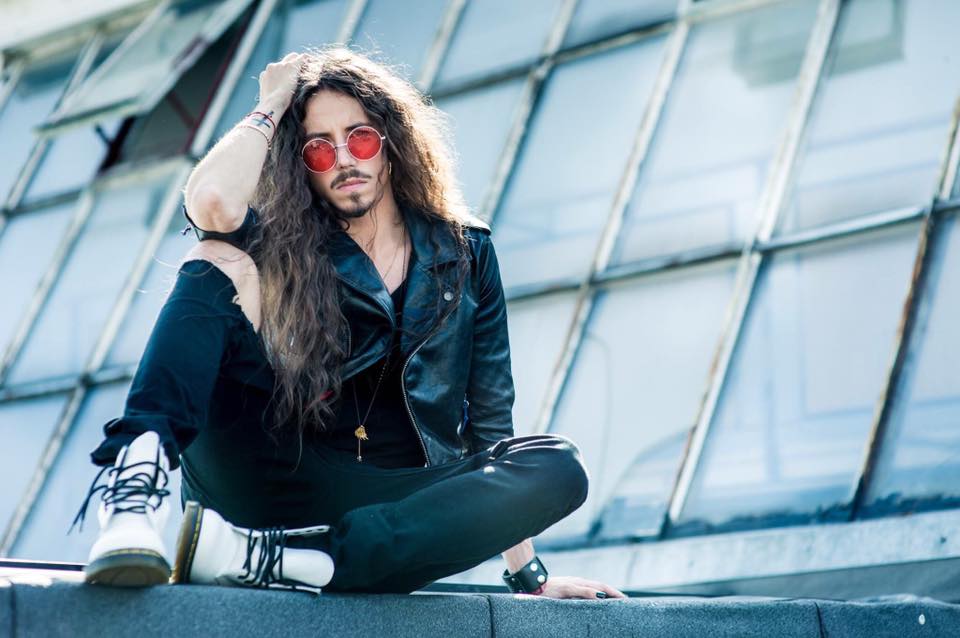 It was probably one of the biggest preselection upsets this year. Michał Szpak won the Polish National Final and will represent Poland at the Eurovision Song Contest 2016.

The result of Michał Szpak was truly unexpected. Yes, he was one of the favourites and it was clear that he has quite a big fanbase in the country, however he was usually tipped for the 3rd place. Both the bookmakers and people who expressed their support on the Internet were much more in favour of Edyta Górniak and Margaret. Michał Szpak got over 35% of the votes. At the same time – Margaret received over 24% and Edyta Górniak – over 18% giving them 2nd and 3rd place respectively.

Michał Szpak, who will perform his song „Color of your life” is 25 years old and he got his fame when he took part in the talent-show „X-factor”. He finished second. Michał will be the nineteenth Polish representative at Eurovision. Both 2014 and 2015 representatives reached the final. Will it be the same this time?

Poland will perform in the second semi-final of Eurovision that will take place on the 12th of May 2016.