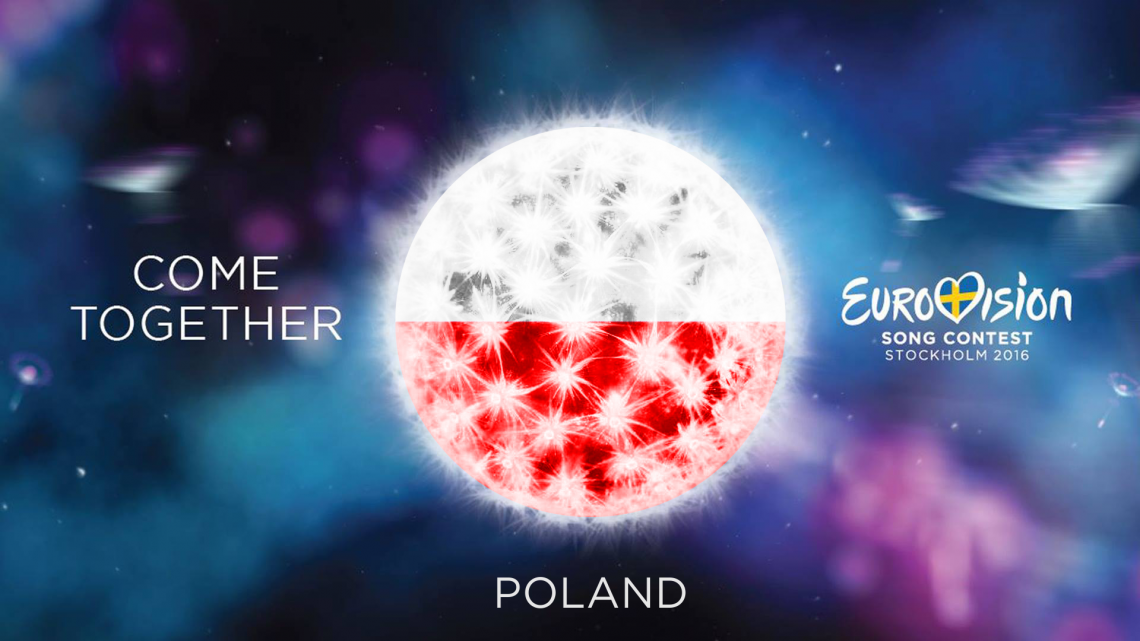 It’s not a secret anymore. Polish public broadcaster (TVP) announced the hopefuls to represent Poland at the Eurovision Song Contest 2016.

The finalists have been announced during the popular afternoon show of TVP1 called „Świat się kręci”. Out of 88 entries that have been submitted to TVP, Polish broadcaster chose 9 songs that will take part in the national final. One of the following entries will fly the flag for Poland in Stockholm (the order below is random and does not reflect the voting results of Polish jury):

Even though the list is different than the gossips that have appeared in Polish media over the past few days, it still includes some big names: Edyta Górniak, Margaret, Michał Szpak and Natalia Szroeder – to name a few. One of the participants, group Napoli, tried to represent their home country of Belarus this year, but lost to the eventual representative – Ivan and finished 2nd. The songs will be introduced to the public during „Świat się kręci” shows in the next few days.

Polish national final will take part at 21:25 CET on TVP1 on the 5th of March 2016. The winner will be chosen by televoting only.

These entries have been published by the announcement date: