by Maciej Sychowiec
in English, News
0 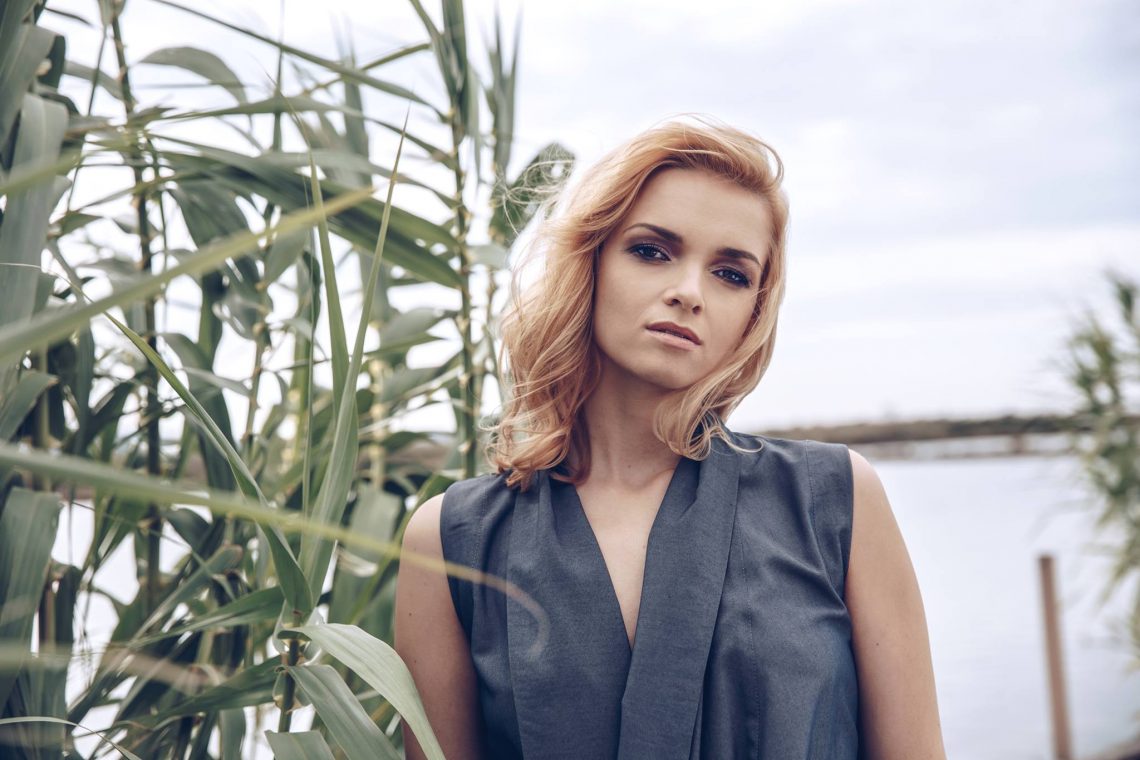 Margaret is not the only Polish artist who qualified to the national final of a different country this year. We got to know that behind name MILA is Polish singer – Emilia Dębska. She will take part in Slovenian selection – EMA!

MILA is 33 years old and for many years she has collaborated with musical theatre Studio Buffo, in Warsaw. In 2007, she took part in the newcomers contest during the National Festival of Polish Song in Opole (Opole Festival). The singer took part in 2015 in The Voice of Poland where she reached the battles stage. Currently, MILA is working on her debut album. You can listen to the teaser of her single HERE.

MILA has ties with Slovenia thanks to her husband. In Slovenian selections – Evrovizijska Melodija (EMA), she will perform the song called Svoboda. The Slovenian national final will take place in February.

It is not the first time when Polish singers attempt to represent some other countries. In 2003, band Ich Troje (ESC 2003,2006) took part in German national final, just a month after they won in Poland. Their German attempt – Liebe macht Spaß reached the 6th place in the final. In 2006, Gosia Andrzejewicz qualified to the Belarussian final with  the song Dangerous game which finished second last. This year popular artist Margaret qualified to Swedish selections – Melodifestivalen with the song In my cabana (Wrethov, Deb,Labaf,Uhlmann).