by Maria Baładżanow
in English, News
0 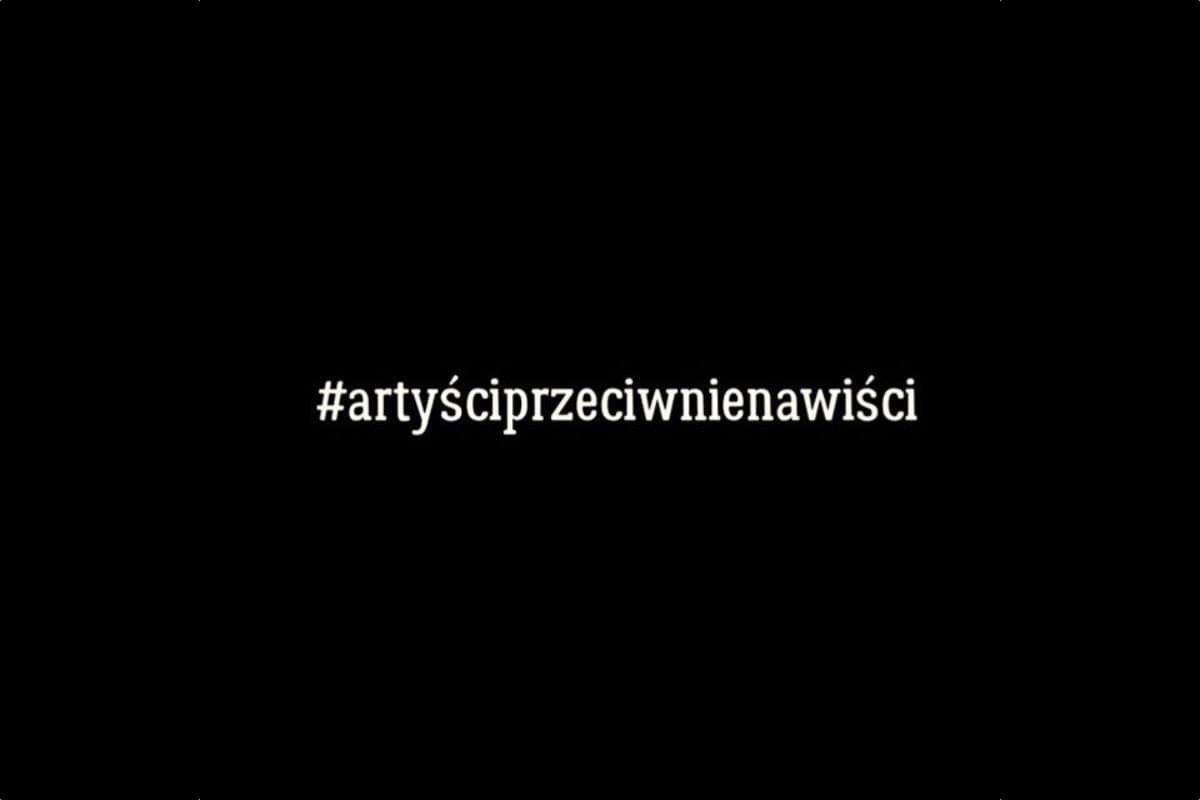 Eurovision artists from Poland are willing to fight against hatred, aggression in Poland. After sad events that happened last weekend in Gdańsk, music should unite as all.

”Poland is far from heaven” – somebody wrote this sentence on the wall in Gdansk, one of the biggest cities in Poland. Last Sunday, during the biggest charity live event – The Great Orchestra of Christmas Charity (in polish – WOŚP), the major of city Gdańsk – Paweł Adamowicz, was brutally stabbed, while spreading words about helping each other and being united at this very moment. Unfortunately, the day after we have heard the worst news. Later that day – the head and founder of WOŚP – Jerzy Owsiak – stated that he is no longer able to handle this situation, and after this sad events, he would like to give up running biggest charity foundation. It was the 27th edition of WOŚP – which aims to gather money every year, to support health care in Poland by purchasing of state of the art medical equipment for Polish hospitals and clinics and by establishing and running six medical programmes and one educational programme. During this event – in every city – one could see shows, and concerts of biggest polish singers, musicians and performers. Resignation of Jerzy Owsiak will bring uncertain future of event and fundraising idea – which helps millions of children every year.

After this sad news many opinions started to show up in media, internet and press. Lot of polish famous people get inspired to fight against hate and violence. One of this people is Doda – famous polish singer, composer and songwriter. On Tuesday evening big poster showed up on her Instagram account – saying „ Artist against hatred – collaborative concert of polish artists” Doda wrote:

”Let’s do something together, for ourselves. Let every artist come out and tell their story about hatred and violence in the internet. I think we can help young people – our fans. We should gather together, unite and make peace – in contrary to politics and gossips. We should face that and do it all together.”

She also asked her fans to tag other artist, to spread the words using hashtag #artistagainsthate (#artysciprzeciwnienawisci) In few moments many artist started replaying to inspirational words of Doda, including many polish musicians, actors, celebrities and Eurovision artists as:

Many polish ESC artist also express their opinions and started sharing the hashtag through social media and confirming participation in a special concert and asking Jerzy Owsiak – founder of WOŚP to come back.

Cleo also wrote a song especially for that event, and shared it on her instagram:

[UPDATE] Later on wednseday – we saw the logo of the event, including map of Poland: We don’t know the details where and when it should happened, but we will keep you updated.