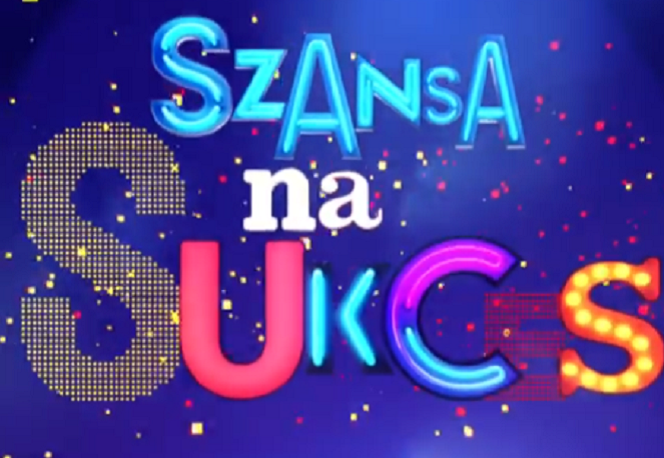 The casting for new edition of the oldest Polish talent show Szansa na sukces (English: Chance for Success), hosted by Polish Eurovision commentator, Artur Orzech, has started few weeks ago. Today, the fanpage of this program announced the dates of casting for young singers. The winner of this format will take part in Junior Eurovision in Gliwice, Silesia.

At night, on Szansa na sukces fanpage was announced information about casting for young singers, aged from 9 to 14 as Junior Eurovision standards. Auditions will be held in TVP headquarters on July 13rd and 14th. Each participant audition (solo or duo) has to be ready for singing two songs in Polish.

Winner of first ever junior original format will be recognized as representative of Poland at Junior Eurovision, which will take place in Gliwice, Silesia.

Mr Kurski, CEO of TVP shed more light on that format. From September 8th, first four episodes of Szansa na sukces will be broadcast every Sunday. Two winners of each three episodes will qualify to last final episode, aired live on September 29th. The winner of that National Final with Junior Eurovision song will be chosen by televoting. You can read full statement HERE (in Polish).

He also explained some reasons of TVP’s decision. Firstly, Polish national broadcaster did not find candidate for Junior Eurovision from The Voice Kids 2 format. In addition, choice of Junior Eurovision representative should be determined by public. And finally, participants of last Szansa na sukces edition, Aleksandra Nykiel (who also became winner of that format) and Sargis Davtsyan gained success during National Festival of Polish Song Opole 2019 in Debuts concert.