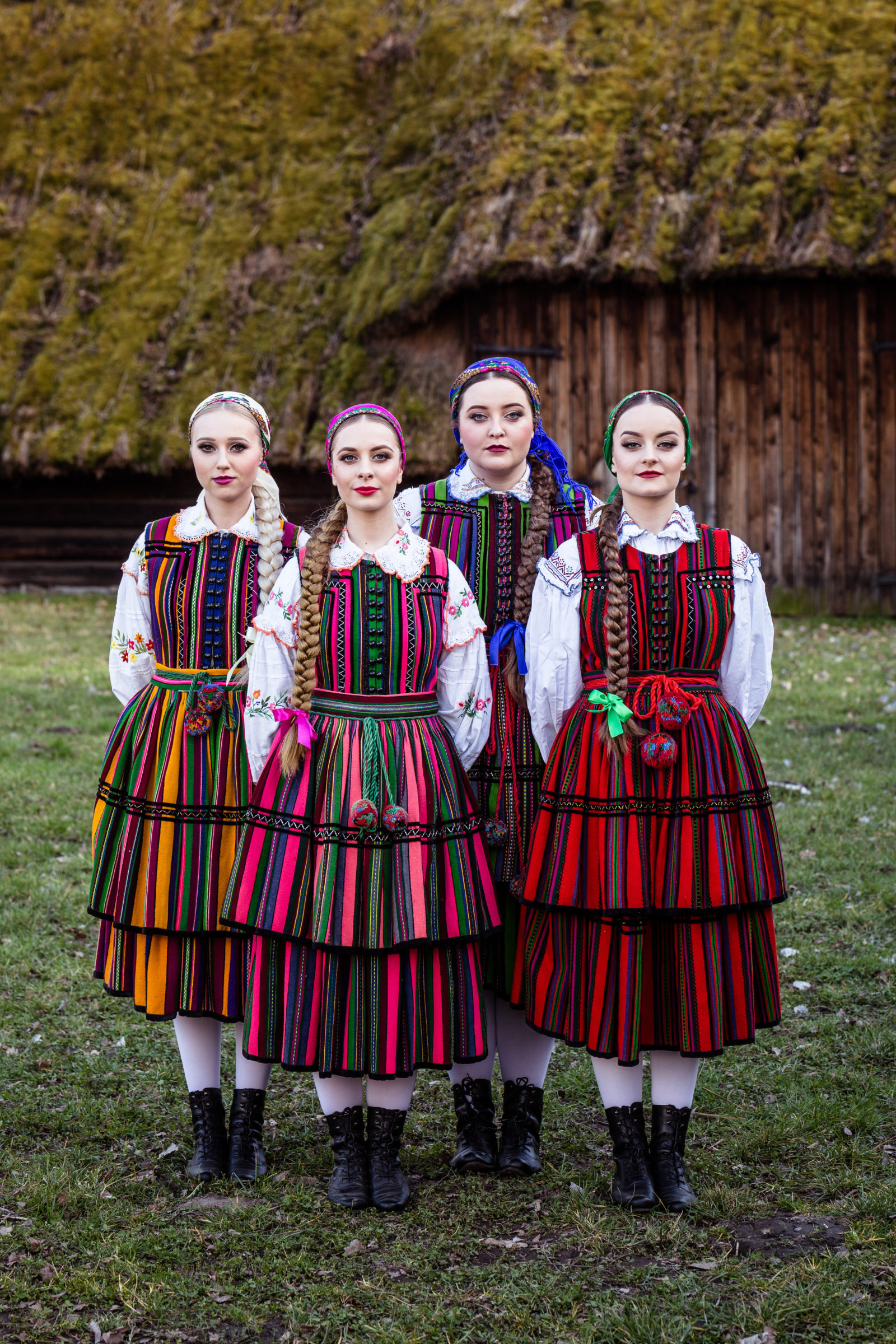 Polish band Tulia has been chosen by TVP as a representant of Poland in Eurovision Song Contest 2019 in Tel Aviv.

In contrast to last three years, Polish entrant in Eurovision was selected internally by the broadcaster. Telewizja Polska has announced the name of Polish entrant February 8. Rules of song selection can be found here (in Polish). This decision follows the victory of Roksana Węgiel in Junior Eurovision Song Contest. Węgiel was also select internally by TVP.

Within a year from its creation in early 2018, Tulia achieved more than many established artists could wish for. The group performed on FRYDERYKI 2018 gala (the Polish equivalent of Grammy or BRIT Awards) with Natalia Nykiel and Pianohooligan – it was one of the evening’s most praised performances. The singers won all three awards during the oldest and most important Polish Song Festival in Opole, appeared on numerous summer festivals, and played the first – and what is more important – sold out tour. Last but not least, Tulia received a platinum award for their debut album released late May 2018.

Poland debuted in Eurovision Song Contest in 1994. It remains its most successful entry, with Edyta Górniak finishing second.

Poland’s run of qualifications came to an end in 2018, when the song Light Me Up by Polish Gromee and Swedish vocalist Lukas Meijer failed to qualify from the second semi-final, placing 14th with 81 points. It is the first Polish entry since return (2014) to not qualify for the final. In 2019 Polish national broadcaster TVP back to internal selection.