by Przemysław Cichomski
in English
0 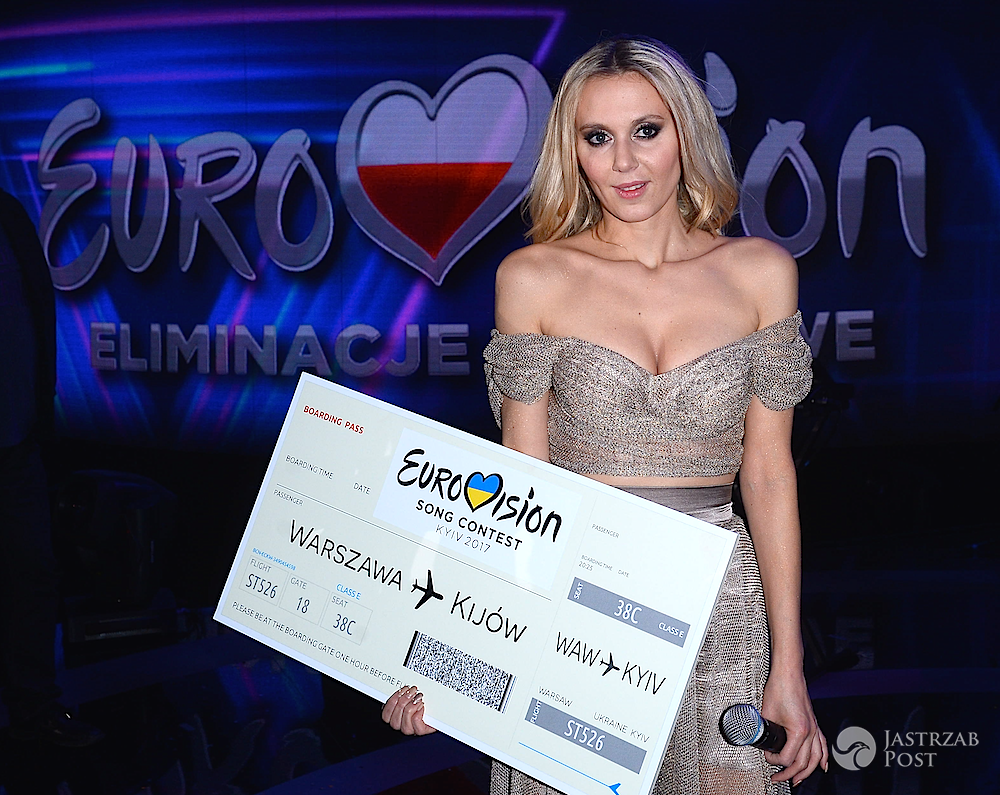 For the third consecutive year Polish national broadcaster will choose its representative through national selection! TVP have started accepting submissions for Krajowe Eliminacje 2018. Acts willing to represent Poland in Lisbon have little over a month to prepare their songs, as the deadline was set for February 1st.

Polish Eurovision fans have been anxiously waiting for this moment. Today Polish national broadcater – TVP, have finally announced the rules for the selection process which will determine who will represent Poland at Eurovision 2018 in Lisbon.

Compared to previous years the rules have slightly changed. Contestants are no longer required to submit the video clips before the national final. Contestants are not required to be Polish citizens. The same rule does not apply to their entire teams, including composers, lyricists and backing vocalists. The winner will still be decided by 50/50 jury and televote split, but contrary to the previous year they will be awarding points in the Eurovision scale (12, 10, 8-1). Most importantly, in case of the tie its the judges favorite who will be announced as a winner.

More information about rules (including the submission address), you can find HERE (in Polish).

The previous winner of Krajowe Eliminacje was Kasia Moś, who gave Poland its fourth consecutive spot in the Eurovision Grand Final, where she finished in 22nd place.