by Maciej Sychowiec
in English
0 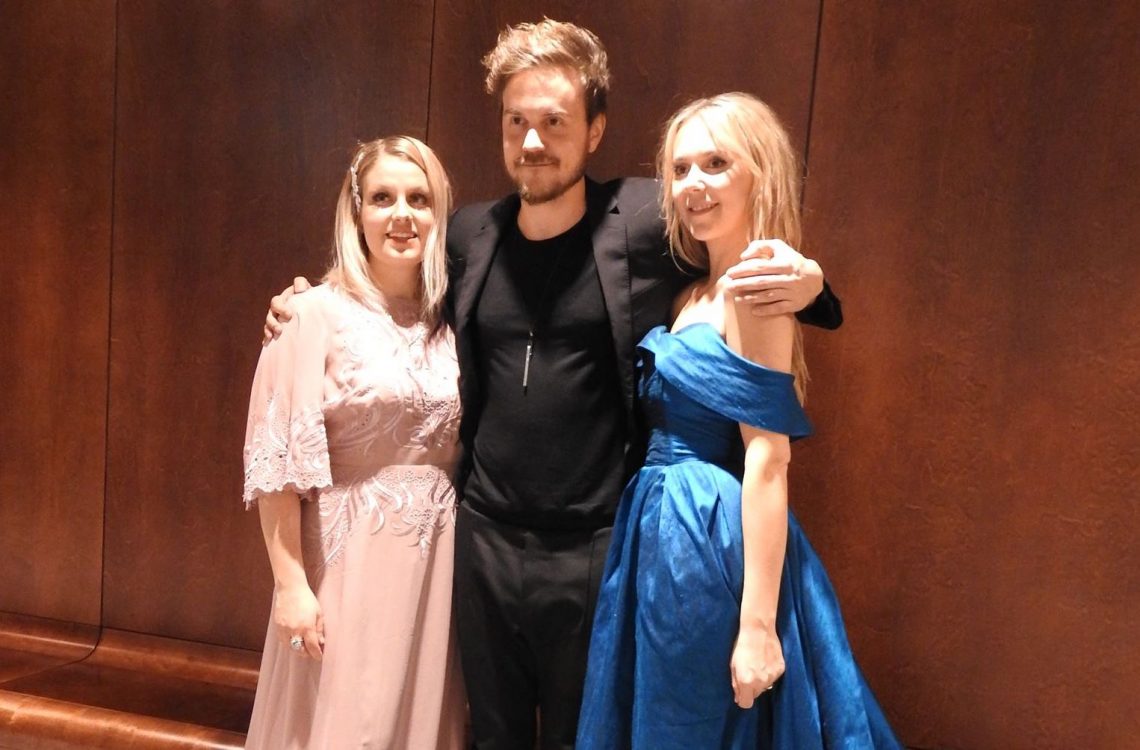 The news that Kasia Moś and Norma John want to record a song together was in the agenda since May. It finally happened! We met them after the concert in Katowice and discuss their new song – Wild Eyes.

Kasia Moś (Poland 2017) invited her counterparts from Finland – duo Norma John to Poland to record new song. The song was written by Rickard Truumeel – the co-writer of Flashlight.

Norma John, known thanks to their entry Blackbird, have been in Poland for almost a week. During this time together with Kasia, they recorded new single which will be a part of a new album of the latter. They also visited Krakow during this time.

The crowning of the visit was performing at the Kasia’s concert. As Polish artist said in our interview, it was her dream to have the concert in that venue, which was the hall of Polish National Radio Symphony Orchestra. Together with Kasia performed singer Kuba Badach, multi-instrumentalist Józef Skrzek and Norma John. The concert was accompanied by the AUKSO orchestra. It was the first time when the audience could hear new song of Kasia Moś and Norma John – Wild Eyes.

After the concert, OGAE Poland had a chance for the meeting with the artists. We also had a pleasure to have a chat with them afterward. We talked about their collaboration and friendship, incoming music and coming back to Eurovision. We ask also Finnish duo about their successor – Saara Aalto. In addition, we got to know the secret of „recepturka” (rubber band).

Feel free to watch our video!